It is with a great deal of pride and humility that I am pleased to introduce you to the world of Japan International Karate Center. JIKC is a Martial Arts Organization with roots in Wado-ryu Karate-do.

JIKC was born in Hawaii under the original name of Zen Nihon Karate League of Hawaii by a youth Karate-ka who came to Hawaii early that year. Kiyosha Hirano is that man who arrived in Hawaii with a group from Japan for a demonstration tour to promote karate.

This group included Hironori Otsuka (the founder of Wado-Ryu and the senior student of Gichin Funakoshi and he was accompanied by Tatsuo Suzuki, Yoshio Kawaguchi, and Kiyohisa Hirano. The group practiced and demonstrated Karate on Oaho, Big Island, and on Maui.

Touring the outer islands giving demonstration to a standing room-only at the Farrington High School Auditorium in Honolulu, Hawaii. Otsuka and his group returned to Japan a few days later.

Kiyosha Hirano becomes so in love with the Hawaii Island that he made the decision to stay. His original school started with less than ten students and on November 29th, 1965 he incorporated the name Japan International Karate Center. On that date the name JIKC was born and a great karate tradition began.

At the present time, JIKC is taught throughout Hawaii, Continental U.S., Japan and internationally. The official name of JIKC style karate is Heiwa-do. The name is taken from the kanji for Hirano and Wado-ryu initially, it also serendipitously means “the way of peace.” 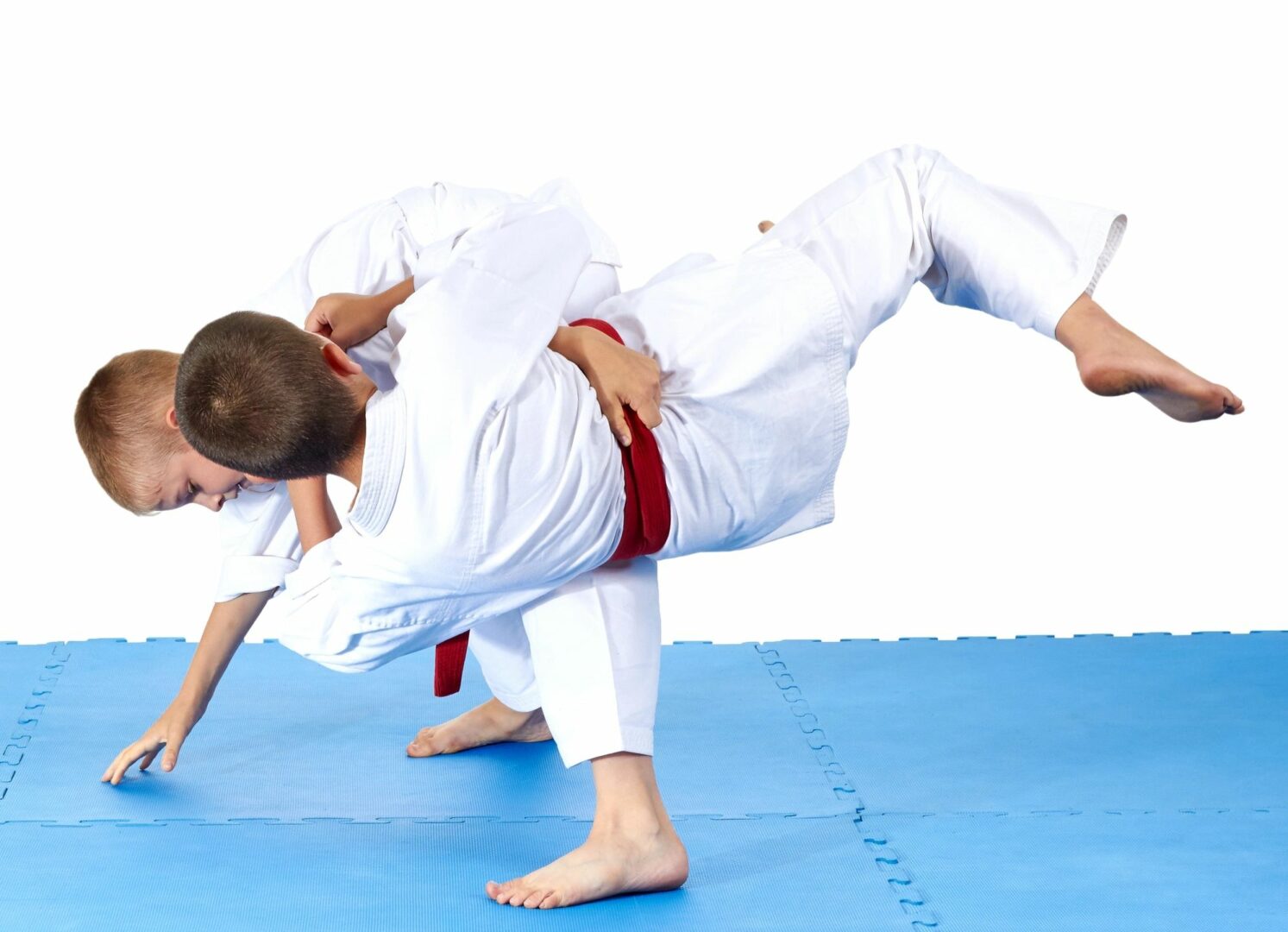 Kiyohisa Hirano saw in the early 1960’s, a great need for an academy to teach instructors and began in 1963. Since that early beginning Kiyohisa Hirano has turned out top rate, qualified in every aspect, Karate instructors.

Over the next several years Kiyohisa Hirano would instruct many promising students who would go on to become great teachers in their own right. With help from these instructors, Japan International membership increased over the late 1970’s.